Gallery owner Kraig Foote opened Art One with a single goal in mind: Provide a space where students and up-and-coming artists have a place of free expression and gain experience to move up the ladder in the gallery world.

Since 1993, Kraig Foote and team have worked directly with High School and College art students as well as hundreds of local artists throughout Arizona. Artists like Ian David, Kyllan Maney, Erik Gonzales, and Steven Yazzie, all had their starts at Art One.

After much success, Kraig started a non-profit organization called “The Newlon-Foote Foundation" in 2004. His foundation, now titled the N.C.B.F.S.T. Foundation for Student Artists, provides art supplies, school supplies, and tuition assistance to student artists’ who can’t afford them.

Soon after, Art One also ventured overseas for a five-year non-profit student gallery project in Zurich, Switzerland, which was so graciously funded by a long-term Swiss client.

Throughout the years, hundreds of artists and people have been inspired by Kraig’s mission and have flourished beyond their own expectations. After 25 years of continued support, the Art One community has affected thousands of lives from all over the globe. 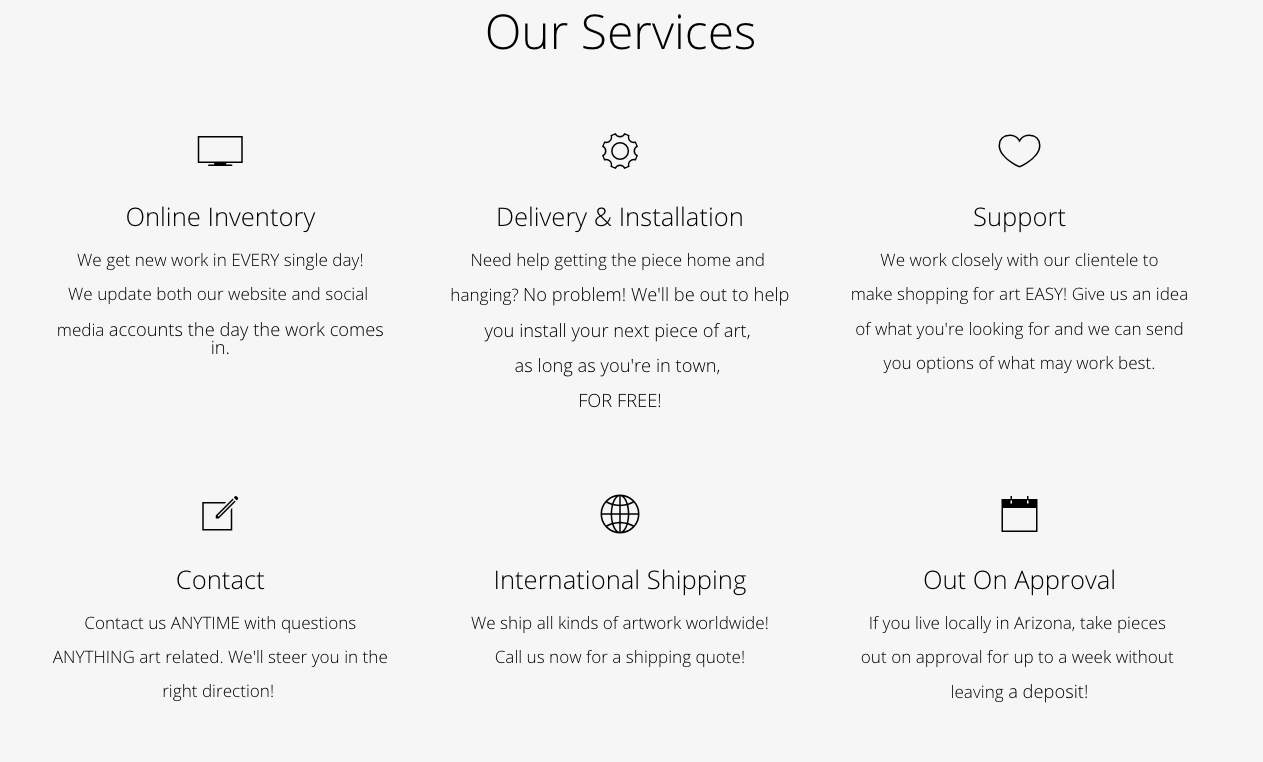 Kraig Foote has been honored by PSA Art Awakenings for 2015’s Artist In The Community Award.